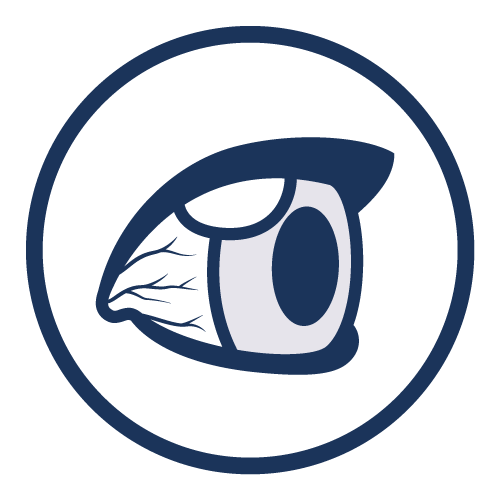 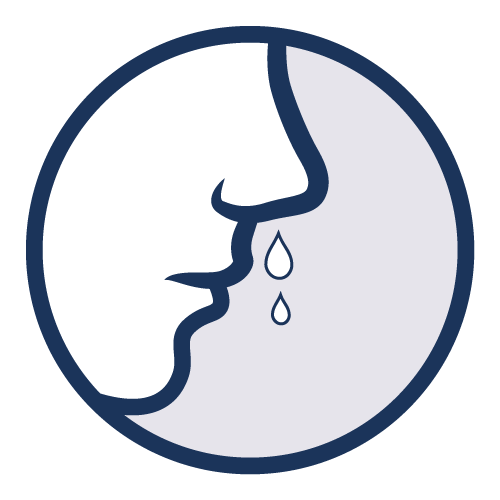 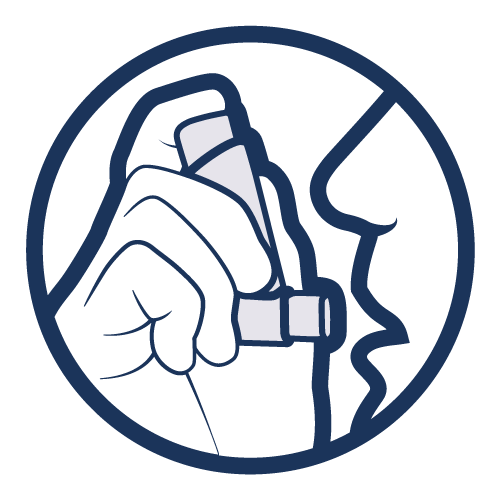 WHAT DOES IT MEAN HAVING HYPERSENSITIVITIES?

The immune system normally defends the body against harmful invaders — such as viruses and bacteria — to ward off illnesses.

They are usually referred to an over-reaction of the immune system towards normally harmless substances in the environment.

These reactions may be uncomfortable such as red eyes, itchiness, runny nose, atopic dermatitis, or an asthma attack. 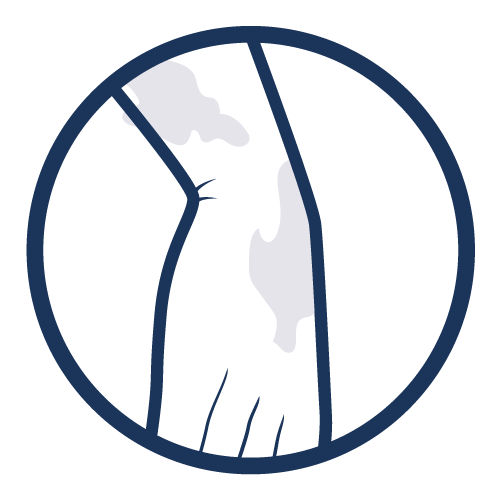 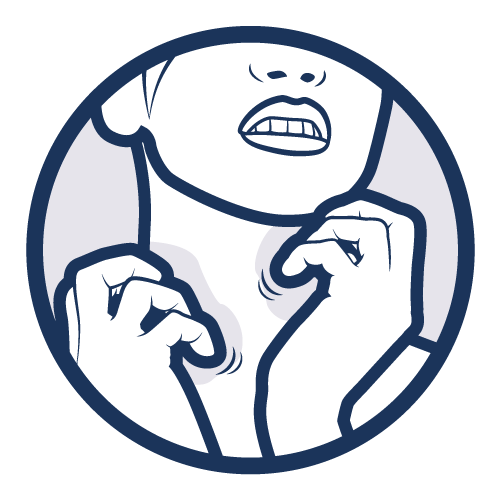 IN BRIEF, YOUR BODY HITS THE WRONG ENEMY!

BUT WHO ARE THESE ENEMIES?

These substances are all around us, indoor and outdoor, such as pollens, dust mites & animal dander.
When they are inhaled, swallowed or into contact with the skin, they may cause reactions in hypersensitive individuals which may be damaging, or occasionally fatal. 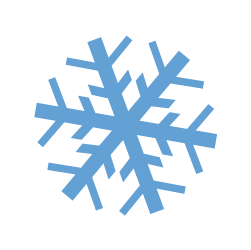 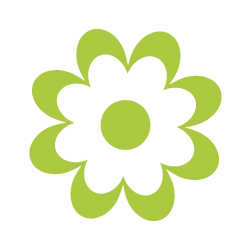 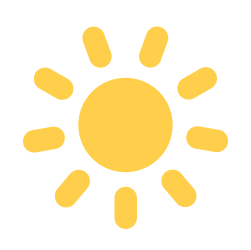 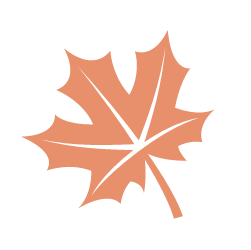 A BETTER KNOWLEDGE OF YOUR ENEMIES TO BETTER COPE WITH THEM!

Pollen is a very fine powder produced by trees, flowers, grasses, and weeds to fertilize other plants of the same species. Many people have an adverse immune response when they breathe in pollen.

In hypersensitive people, the immune system mistakenly identifies the harmless pollen as a dangerous intruder. It begins to produce chemicals to fight against the pollen.

There are hundreds of plant species that release pollen into the air and trigger allergic reactions. Here are some of the more common culprits: 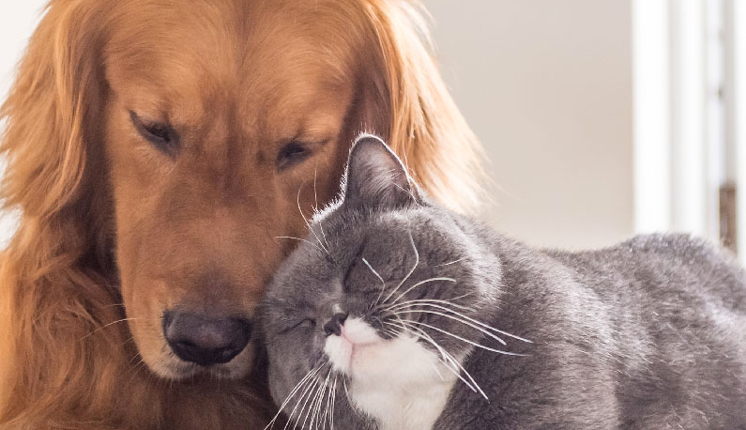 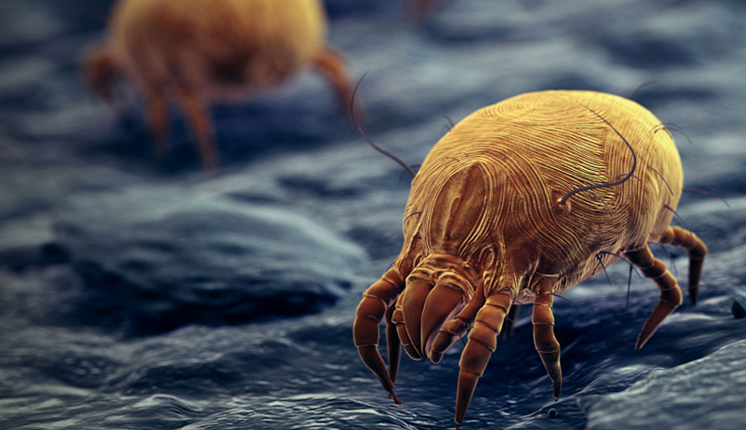 DAILY QUALITY OF LIFE CAN BE AFFECTED

Ocular, cutaneous and respiratory disorders are often perceived as a daily discomfort, with major impacts on personal and professional quality of life.

THE EMERGENCE OF NEW TRIGGERING FACTORS

This increasing trend in the prevalence of seasonal & environmental reactions is due to new factors such as pollution spikes in urban areas, food, chemical products, etc. 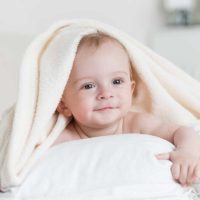 Lack of exposure in various microorganisms in early life 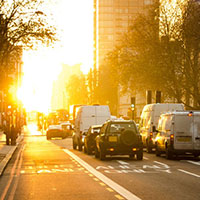 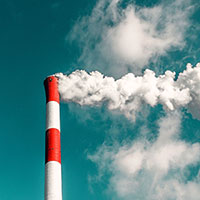 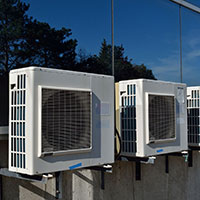 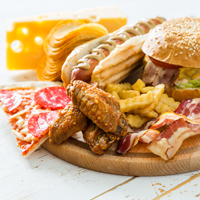 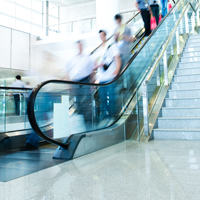 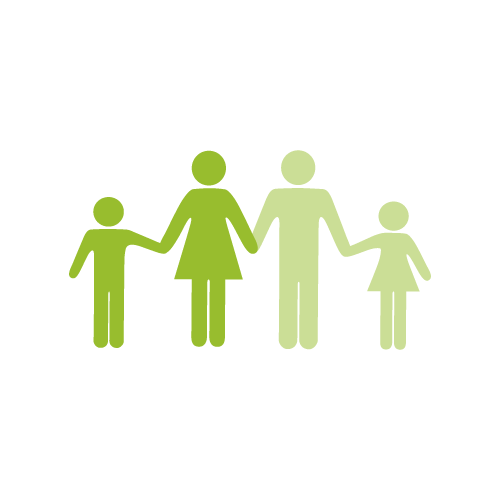 With limited treatment options available, market research has shown that
1 out of 2
hypersensitive people are not satisfied.

SHOP NOW
This website uses cookies to ensure you get the best experience on our website.AcceptLearn more